What Are Opportunity Zones

LA at a Glance

Los Angeles is where the pioneers come to innovate and turn today’s ideas into tomorrow’s innovations. Mayor Garcetti has overseen the strongest economic growth in more than a generation — with record employment, historic investments, and construction.
Los Angeles is a global economic powerhouse, boasting the world's third-largest metropolitan economy. For generations, people from around the globe have come to Los Angeles to create the future and in turn, helped build one of the most diverse and dynamic cities in history. Our investments in transportation infrastructure, housing, education, and workforce development help make Los Angeles, the preferred destination to start and grow a business as well as start and grow a family. 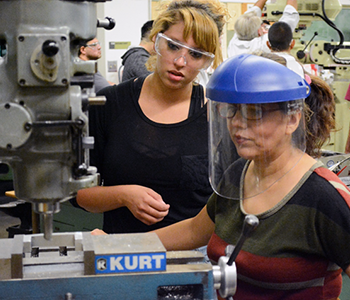 WorkSource Centers
The EWDD manages a network of workforce service providers comprised of 17 America’s Job Centers of California (AJCC) and 16 YouthSource Centers (YSC). These centers are located strategically throughout the City, where they provide diverse workforce development services for City residents and businesses. In the LA area, you will likely find a large selection of smart, qualified employees and customers. If your business has special training needs, the Workforce Development Boards, community colleges, or the State Employment Training Panel can literally train workers to your order.

Get more information on the City's WorkSource Centers.

In addition, there are 100 campuses of higher education in Los Angeles County. This count includes: 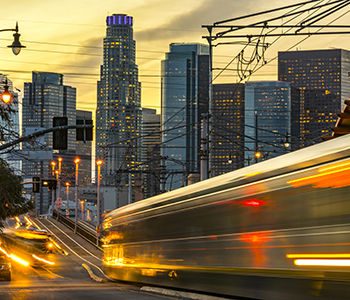 REGIONAL CONNECTIVITY
For generations, the world has come to Los Angeles to create the future and in turn, has helped build one of the most diverse and forward-thinking cities in history. With instant name recognition around the globe, LA is known as a place where new ideas and fresh-thinking are as much a part of the landscape as our mountains, beaches, and unrivaled weather.

The City has several initiatives already underway to modernize its infrastructure, including significant facility upgrades at the Port of Los Angeles and LAX. Over the next 40 years, Measure M will also provide the County with over $120 billion in transportation investments, much of which will be within the City. To leverage pending capital investments in transit, tourism, and trade infrastructure for economic growth, the City will use its assets to develop transformative urban projects and enhance Los Angeles' international points of entry to grow its economic base. 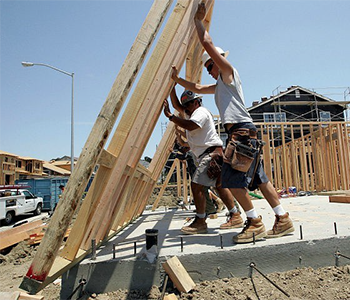 HOUSING
The Proposition HHH Supportive Housing Loan Program (Prop HHH) is designed to develop supportive housing for homeless individuals and those at risk of homelessness throughout the City. Currently there are over 34,000 homeless individuals in the City of Los Angeles; citywide there is a shortage of affordable housing units.

In 2016, LA voters overwhelmingly voted for a $0.348 per square foot property tax which will fund the $1.2 billion measure. The program emphasis is on reducing homelessness by creating safe and affordable housing units, and increasing accessibility to a variety of necessary services and treatment programs. To see the progress of Prop HHH, visit the LA Housing and Community Investment Department (LAHCID) website to review the Prop HHH Developments Summary. 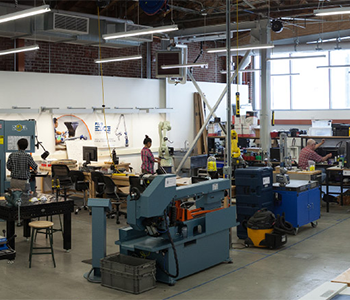 The City of Los Angeles is the home to many cutting edge employers providing a supportive environment for entrepreneurs. The City continues to emphasize a sector-driven approach to workforce development to meet the needs of employers in specific industries within the region. 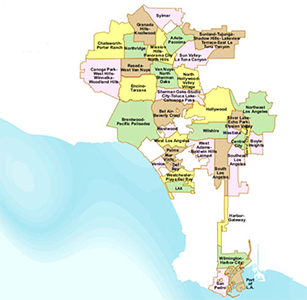 GENERAL PLAN AND COMMUNITY PLANS
The City of Los Angeles Citywide General Plan essentially serves as a "constitution for development" - the document that serves as the foundation for all land-use decisions. The General Plan Framework Element establishes the broad overall policy and direction for the entire General Plan. It provides a citywide context and a comprehensive long-range strategy to guide the comprehensive update of the General Plan’s other elements.

The City’s 35 community plans collectively comprise the Land Use Element of the General Plan. The department will be preparing in the future an Infrastructure Systems Element, Public Facilities, and Services Element, and a Historic Preservation and Cultural Resources Element. 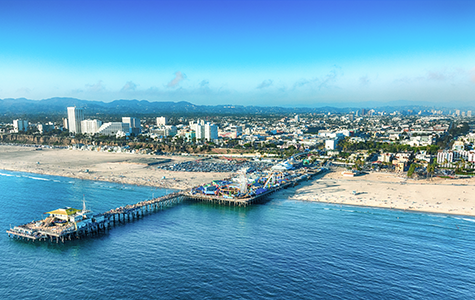 The future home of 2028 Olympics, Los Angeles is also home to: 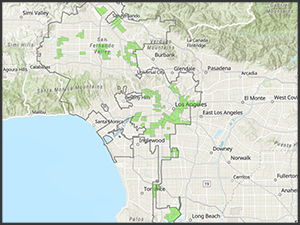 This WIOA Title I financially assisted program or activity is an equal opportunity employer/program. Auxiliary aids and services are available upon request to individuals with disabilities.
For assistance with WIOA funded program complaints or auxiliary aid accommodation requests, please visit our Contact Us page.